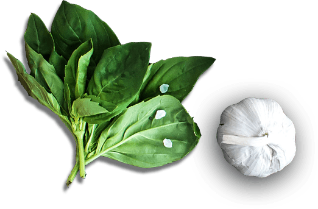 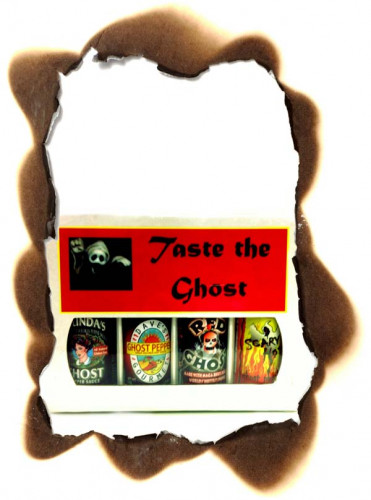 Melinda's Ghost Pepper Sauce - 5 oz - Melinda's Ghost Pepper Sauce is pure heat. Our hottest offering by far, the Naga Jolokia is confirmed by the Guinness Book of Records to be the hottest chili in the world (1, 041,427 Scoville Units), unseating the Red Savina for the title. Also known as the Bhut Jolokia (Ghost Chile), the Raja Mirchi (King Chile), and the Naga Morich, this chile is grown primarily in the Northeastern region of India. The names are different depending on the region, however, one thing remains the same - these peppers are hot and should be consumed with caution. World's Hottest Pepper from India.Try in soups, chili and on wings!!! Ingredients: Naga Jolokia Peppers, carrots, papayas, lime juice, vinegar, onions, passion fruit, garlic, & salt. From Texas Made in Costa Rica 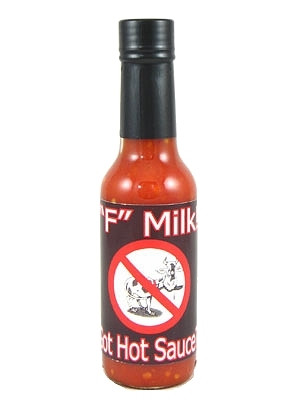 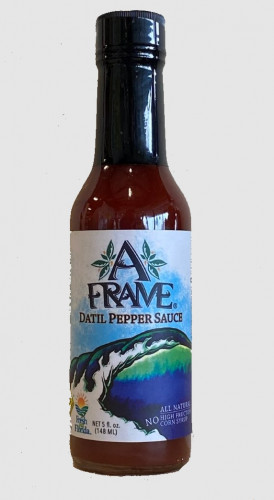 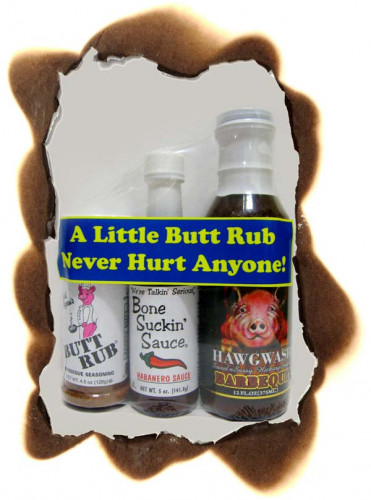 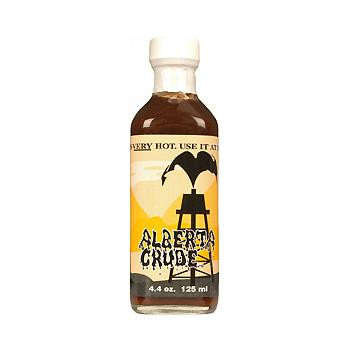